the littlest star gets some BIG play!

He’s small, he’s green, and he’s the biggest thing to come out of Star Wars: The Mandalorian. The Child has captured fans and non-fans alike with his adorable look on screen, now the highly detailed Star Wars: The Mandalorian The Child Animatronic Edition toy is here to play! There’s lots of fun to have, especially with The Child’s moving head, ears, eyelids and more. Closely listen, you will, as The Child giggles and babbles, just two of over 25 included sound and motion effects. Of course, The Child has a powerful secret, too! Pat its head three times for The Child’s Force activation! It’ll raise its arm, close its eyes and sigh. Of course, the Force takes a lot out of the little one, so a Force nap is in order! Lay The Child down and it will close its eyes and peacefully regain its power. It’s your kiddo’s job to keep The Child safe, and they’ll do a great job as they travel with the cutest little mysterious alien by their side! 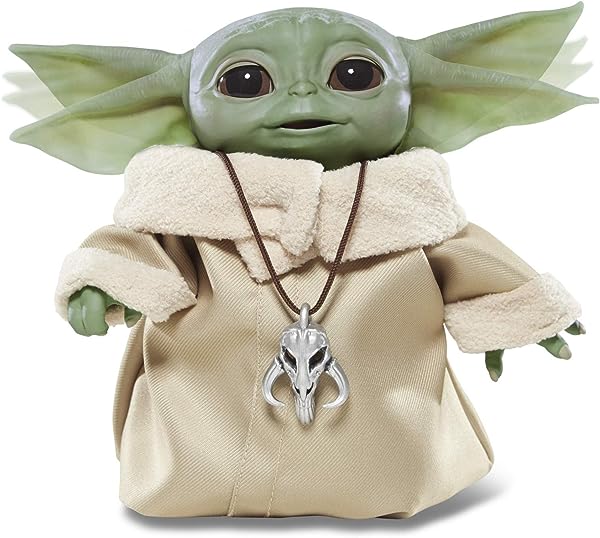 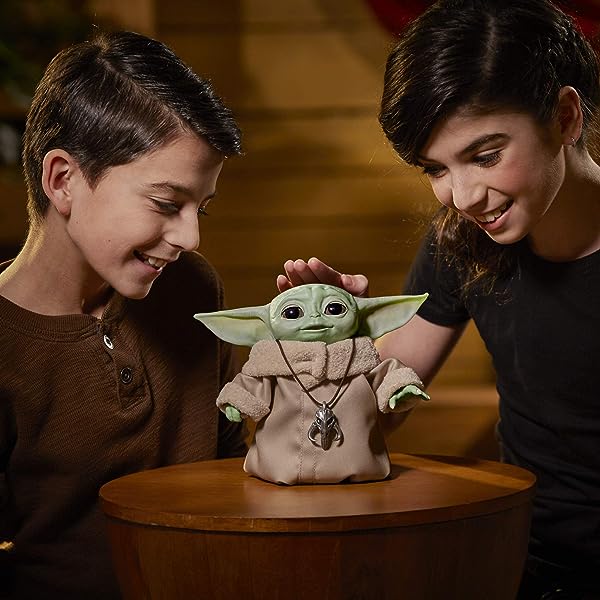