set your blaster to splash

Star Command has intel that evil Emperor Zurg is lurking somewhere in the area. Fortunately, they have the Disney Toy Story Buzz Lightyear Water Blaster to send him packin’ faster than Al with a complete Roundup Gang set. Fill up the blaster with 31 fluid ounces of water, pump the blaster, pull the trigger and send water flyin’ up to 19 feet. When there are multiple enemies in the area, turn the nozzle from single-stream to multi-stream and get ’em all with one blast. Between rounds they can get some good target practice in for their next trip to the carnival or prepare for the next time Zurg shows his mean mug around these parts. With the Buzz Lightyear Water Blaster, they’ll have loads of fun pretending to play as everyone’s favorite space ranger or assisting him on all his action-packed missions! 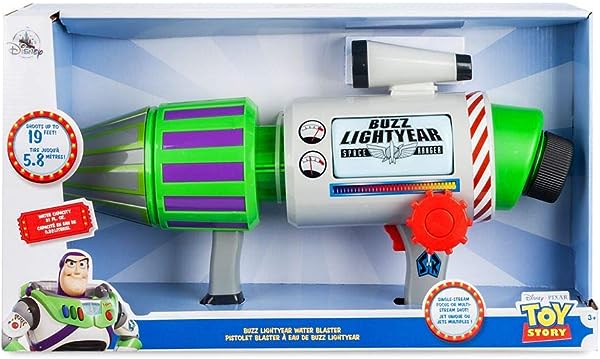 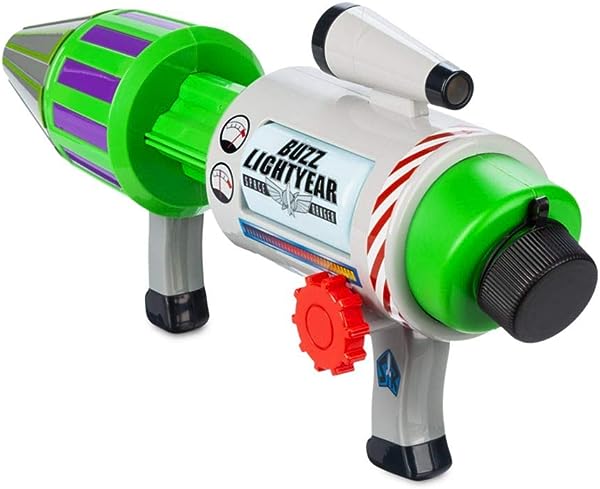