crashin’, splashin’ and dashin’ to victory

Ooooh yeeaahhh! The POP! Funkoverse Board Game Kool-Aid Man #100 Expandalone is bustin’ onto the scene with a super sweet move set to the refreshingly cool and mega popular board game. Kool-Aid Man may not come with his own map, but he can easily be adapted into any game with all kinds of characters. When in play, make use of Kool-Aid Man’s basic ability “Bust Through” which makes rubble of any wall that stands in his path! He also comes with a great defensive move to run away from trouble, an offensive move that’ll splash other players for damage and a move one challenge three move to really stir up some trouble for your opponents. The iconic mascot is ready to get in on the action, so grab ’im and chug up the fun! 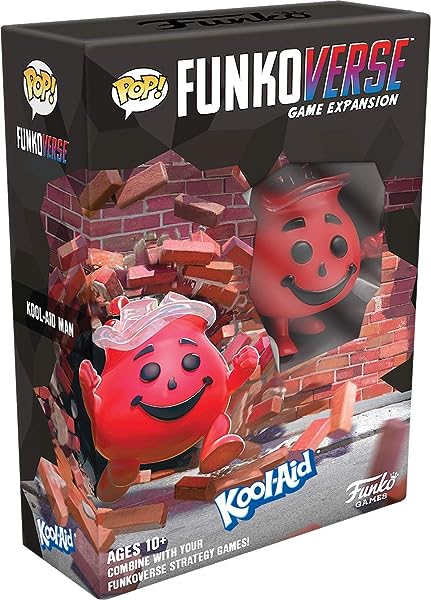 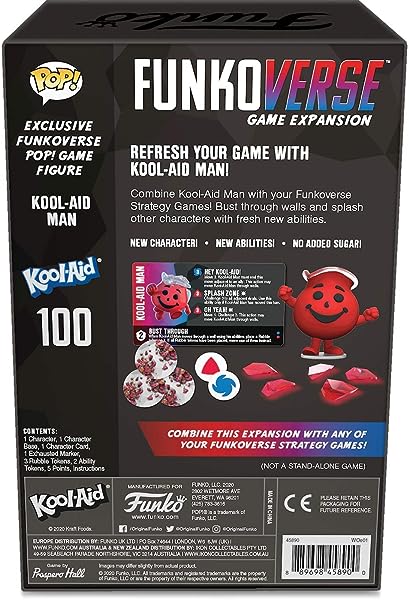