…who ya gonna call?

The Ghostbusters Plasma Series Egon Spengler Action Figure is ready to bust some ghouls with Egon’s trusty proton pack and neutrona wand. Use the P.K.E. meter to find any sneaky specters in the area, aim then fire away! Each Ghostbusters Plasma Series action figure is highly detailed to replicate each character’s look from the 1984 classic movie. Egon comes prepared to battle against, and then study, each ghost he captures dressed in his iconic jumpsuit with Ghostbusters arm logo. Okay, who brought the dog? Each of the six figures in Wave 1 includes one piece of a terror dog—collect them all to build Zuul’s loyal servant. There’s something weird, and it don’t look good…so gear up, clear the streets and save the day! 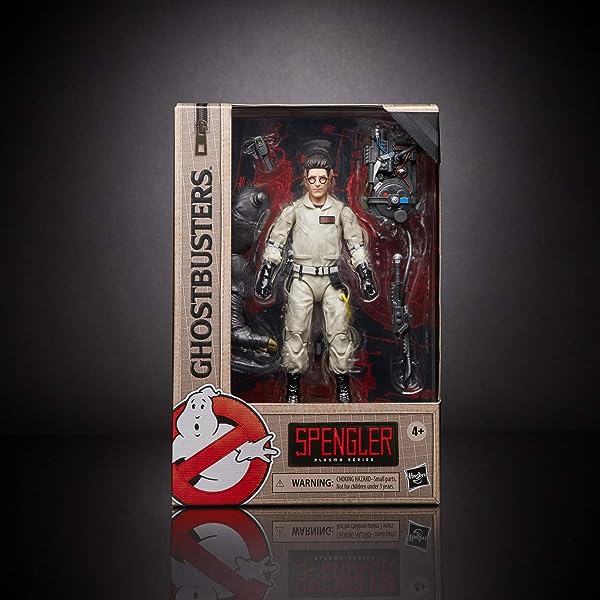