Tony Stark’s collection of armor suits gets added to their LEGO® collection!

The LEGO® Marvel Avengers series gets an awesome new addition with the LEGO® Iron Man Hall of Armor. Tony Stark’s collection of Iron Man armors and experimentation station is in their hands with this impressive LEGO® set. Suit up in MK1, MK5, MK 41, MK 50 or put Tony’s minifigure inside Igor’s (MK 38) cockpit and battle some Outriders. After the victory, mix up a smoothie or get back to work in Tony’s workstation.
There’s loads to do and the modular lab can be stacked or combined in many different ways! If they’re fans of LEGO® and Avengers, they’ll love this addition to their collection. 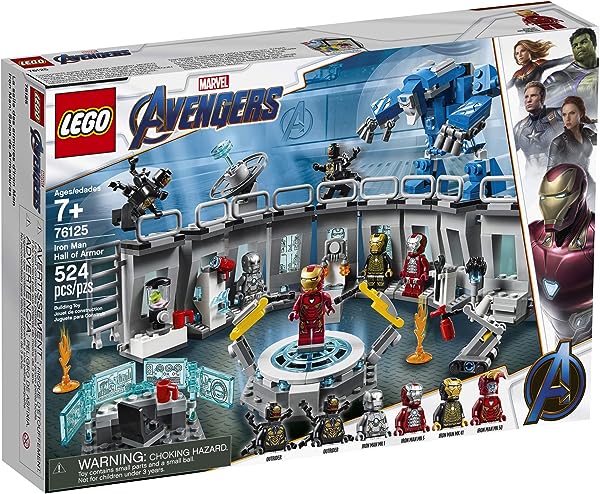 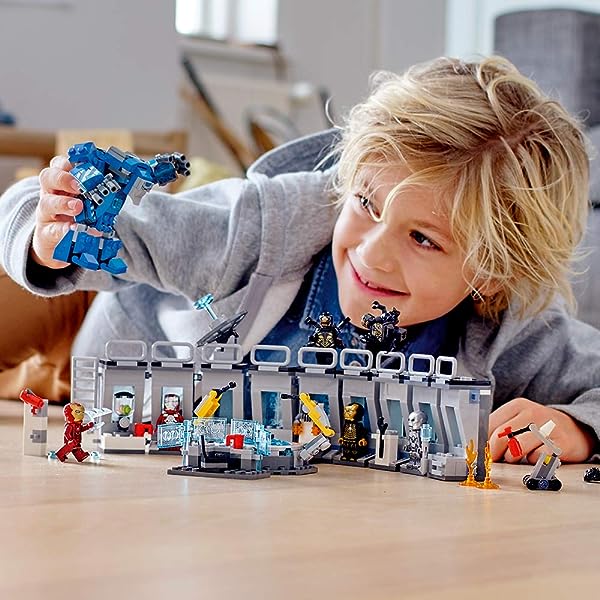