the most villainous LEGO…ooh, banana!

Get hands-on with some sweet baddies in the LEGO Minions Brick-Built Minions and Their Lair construction set. Use the 876 LEGO pieces to build Kevin and Stuart, complete with moving eyes and blue overalls. Turn Kevin around and open ’im up to find a playset filled with fiendish fun! They’ll find tools, hats and weapons, plus smaller LEGO figures of Kevin, Stuart and Bob! Kiddos can come up with their own villainous plans with Kevin and Stuart, then rebuilt Kevin into Bob for added fun. Get ’em pumped for Minions: The Rise of Gru with a LEGO construction set that includes their favorite little mischief-makers and an awesome playset that will be just perfect for all their dastardly play plans. 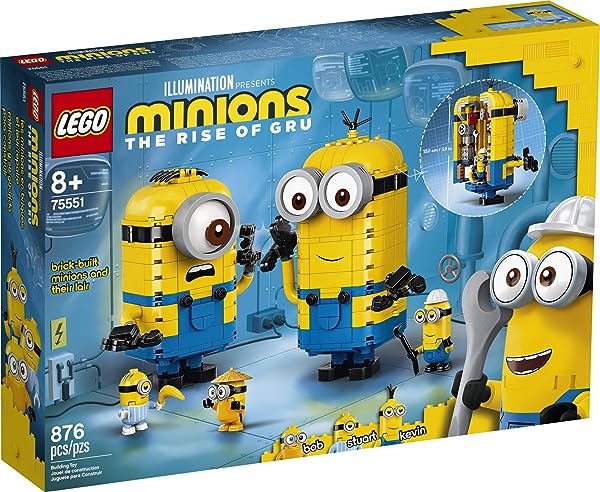 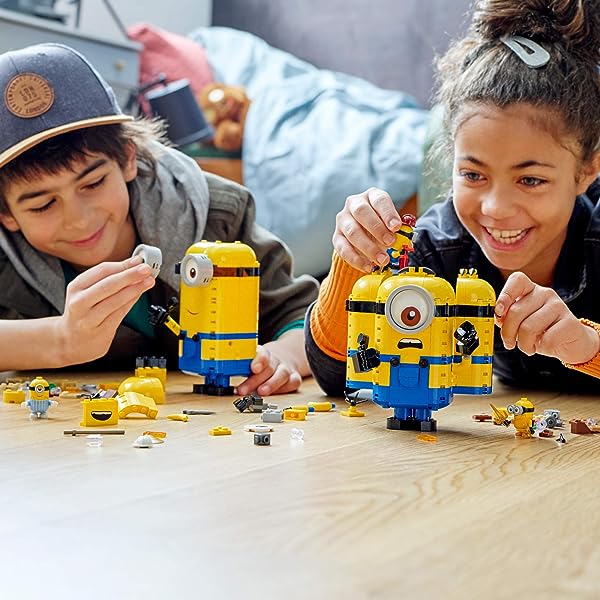