LEGO NINJAGO gets a mech-over

LEGO NINJAGO has 10 years of awesome construction sets under its black belt, and the LEGO NINJAGO Legacy series looks back at some of its super cool sets and revitalizes them for new play! The LEGO NINJAGO Legacy Zane’s Titan Mech Battle features minifigures from the fifth season of the NINJAGO TV series including Zane, Legacy Jay, Ghoultar and Soul Archer. The 840-piece construction set builds a huge mech, over 10 inches tall, and the perfect match for Nindroid Zane. The mech features posable arms and legs plus awesome weapons like a sword and chainsaw. The Ghost Warriors don’t stand a chance and even when they retreat, they’ll have to dodge the mech’s two spring-loaded shooters! Action and adventure await every NINJAGO fan with an updated and stylish mech, ready to stomp on any baddie who even comes close to it. 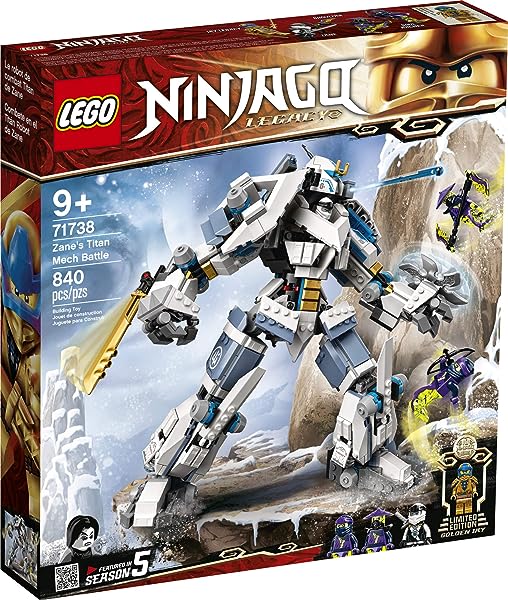 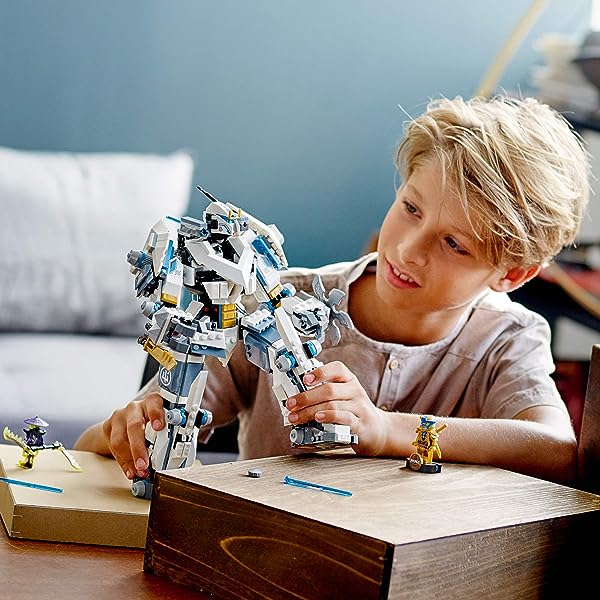