from Russia with (lots of) weapons

Natasha Romanoff is a deadly spy and fighter, whose role as an Avenger is as important as her time enrolled in the Soviet Black Widow Ops program. The Hasbro Marvel Legends Series Black Widow: Deadly Origin action figure recreates Romanoff’s look from the Black Widow movie detailing her past—and how she must deal with a force that will stop at nothing to see her defeated. The six-inch action figure features multiple points of articulation for multiple poses and comes equipped with three weapons with interchangeable blast and smoke effects to place inside the barrels when the action’s picking up or just after the room has been cleared. Get to know Black Widow and why she’s an important member of The Avengers team with a highly detailed action figure that packs as much punch as it does play. 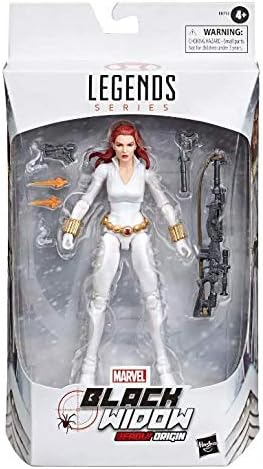 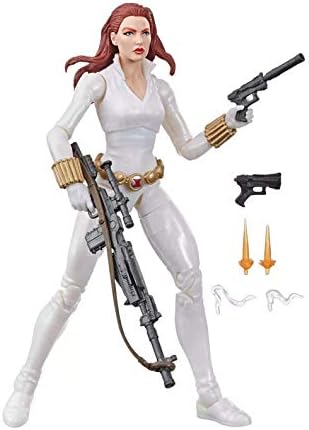