meet the new face of justice

Cap. Is. BACK! The Marvel Legends Series Captain America six-inch action figure features Sam Wilson donning the shield, ready to take up the good fight. It was only a matter of time before Sam fulfilled his destiny, and he looks awesome in his own Captain America suit with red, white and blue coloring and details. The Marvel action figure is fully articulated and comes with an attachable wing suit for aerial battles and stunts. He’s trained hard with the vibranium shield, so dish out justice and bring it on back to shield against any baddie unlucky enough to try and take down the new Captain America. Usher in the new wave of Marvel superheroes with the new Marvel Legends Series Captain America action figure, ready and poised to save the day. 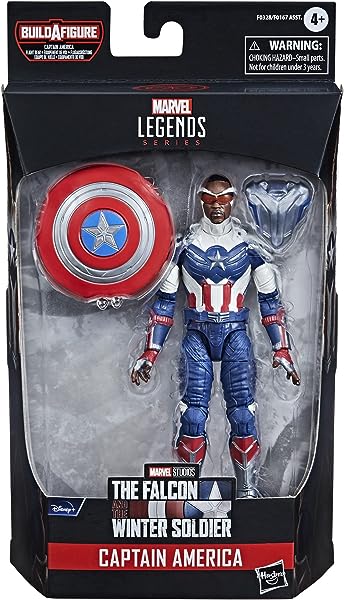 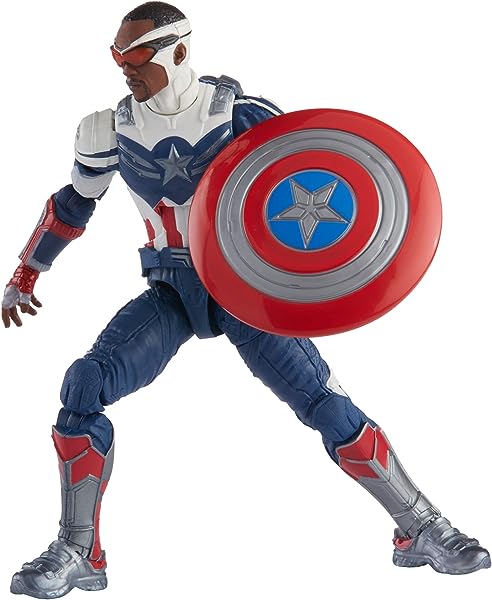