such a large bounty for such a small package

Pick up the excitement of The Mandalorian just in time for season 2 with Monopoly Star Wars: The Mandalorian Edition. There’s lots of new features packed in this board game, but most import of all, it’s up to each player to protect The Child from Imperial enemies! Each player will have the chance to play as either the Mandalorian, Cara Dune, Kuiil or IG-11. Each character comes with its own special ability that can be used when on its own or with The Child’s ability when they land on a special space. As they roll dice and travel around the board, they just might have to battle Moff Gideon, a Death Trooper and Incinerator Stormtrooper in the fight to protect The Child, all while collecting the most Imperial credits to win. There’s a whole lot at stake, too. If they lose the battle, and The Child, the game is over for everyone! Get the family together and buy hideouts, gather imperial credits and defend The Child against Imperial enemies to win the game and save the day! 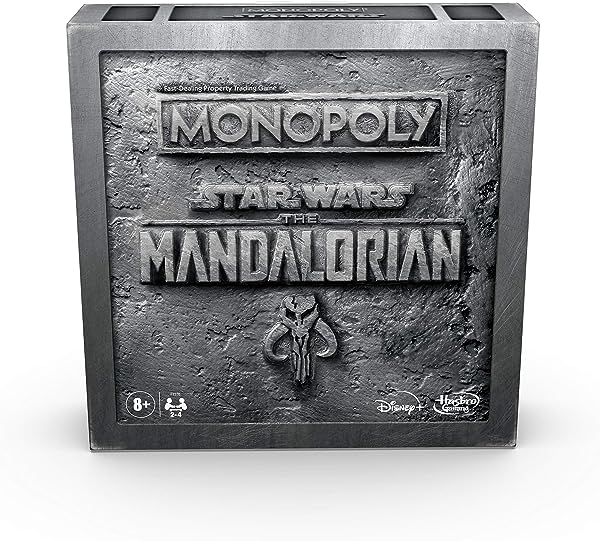 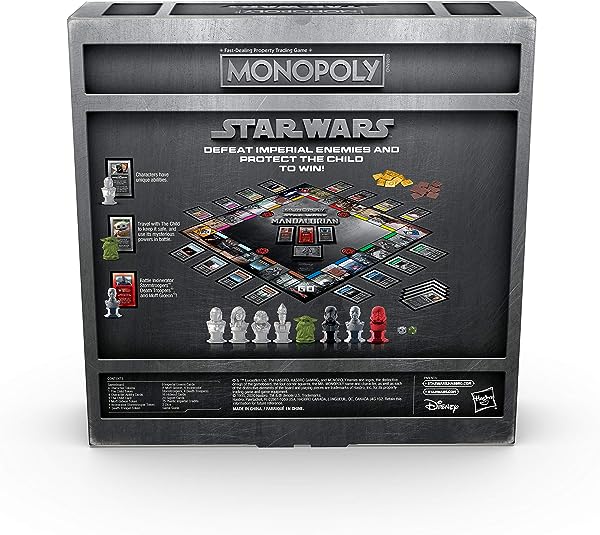