grab all their favorite Pokémon in a snap

It’s been 22 years since Pokémon Snap launched on the Nintendo 64. Back then, players could take photos of 63 of Kanto region’s 151 Pokémon, earning special accessories to take better pictures as they progressed. Now, more than two decades and seven generations of Pokémon later, New Pokémon Snap is finally here and it looks gorgeous! Players get to explore the Lental region, an archipelago teeming with ecosystems home to favorite Pokémon from throughout the series including Pikachu, Heracross, Lapris, Meganium, Torchic and many, many more. Hop into the NEO-ONE, a Pokémon photographer’s trusty floating pod, and help Professor Mirror map the region’s life with a photo diary of their adventures as they uncover the mystery of Lental’s glowing Pokémon and vegetation, known as the Illumina phenomenon! New Pokémon Snap takes all of the elements players love about the classic video game and expands upon them, building a world where Pokémon live together, play together and, sometimes, battle each other. 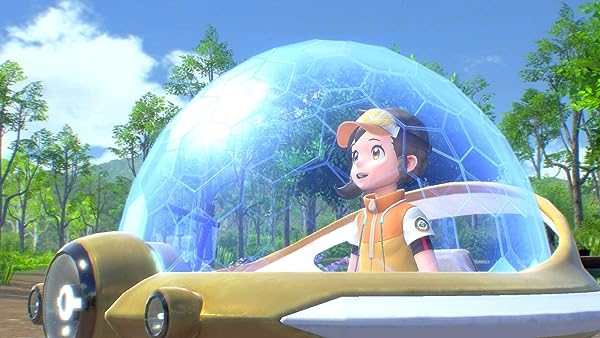 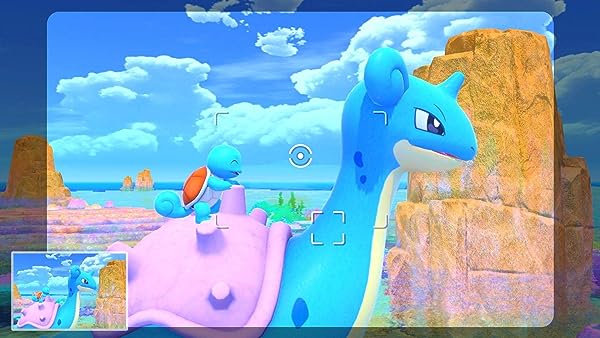