It’s morphin’ time! Harness the energy of the morphin grid with the prehistoric power of the Power Rangers Dino Fury Morpher! Transform playtime and jump right into the action with this awesome Morpher that makes sounds as they wear it and play! Watch the dinosaur’s eyes light up as they battle, then spin the head to send the Morpher into Morphed Mode and change up the sounds they’ll hear! They can unlock even more with the included key, plus they can use keys included with other Power Rangers Dino Fury six-inch action figures from their collection! Protect an ancient force, channel their inner hero and save the day with the Power Rangers Dino Fury Morpher! 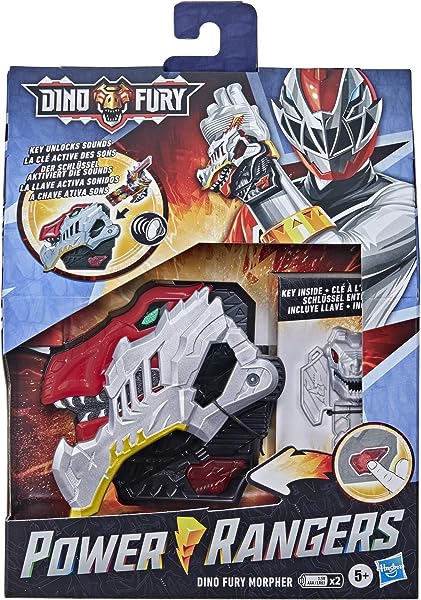 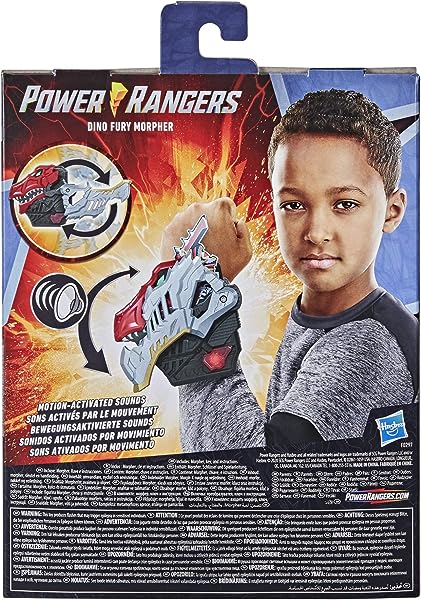