the Sprixie Kingdom comes to the Switch

The celebrations for the 35th anniversary of Super Mario Bros. continues with Super Mario 3D World + Bowser’s Fury for the Nintendo Switch! Now, fans of the franchise may recall Super Mario 3D World as an awesome Mario game on the Wii U from years past. However, the game has received some upgrades and a new world for players to explore and clear quickly! Super Mario 3D World + Bowser’s Fury has increased player’s movement speed so they can try and clear courses quicker. Likewise, players in Cat form can climb higher than ever before! The new release also has amiibo support! On top of all that, players can now take the fun online with up to three friends for cooperative play. A great soundtrack accompanies awesome 3D gameplay filled with obstacles, jumps and baddies as players make their way around the Sprixie Kingdom to stop Bowser…er…Meowser from completing his devious plan! Super Mario fans young and old will have loads of fun, whether in single player mode or online with friends! 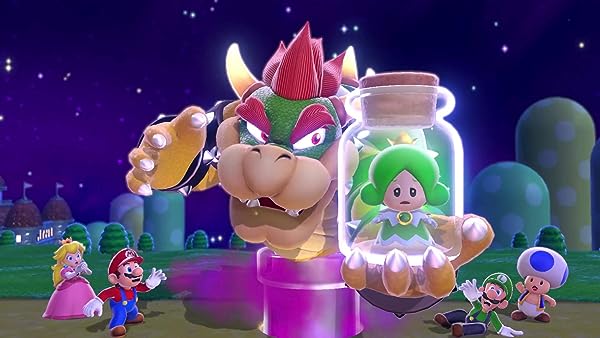 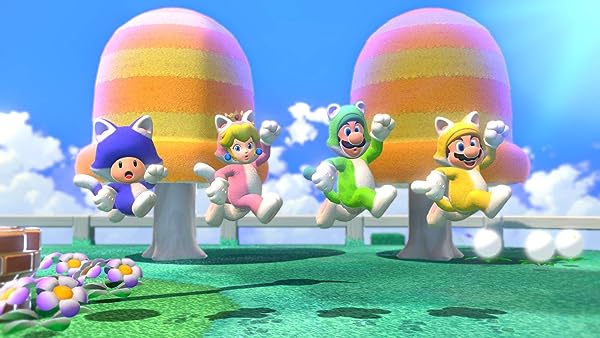