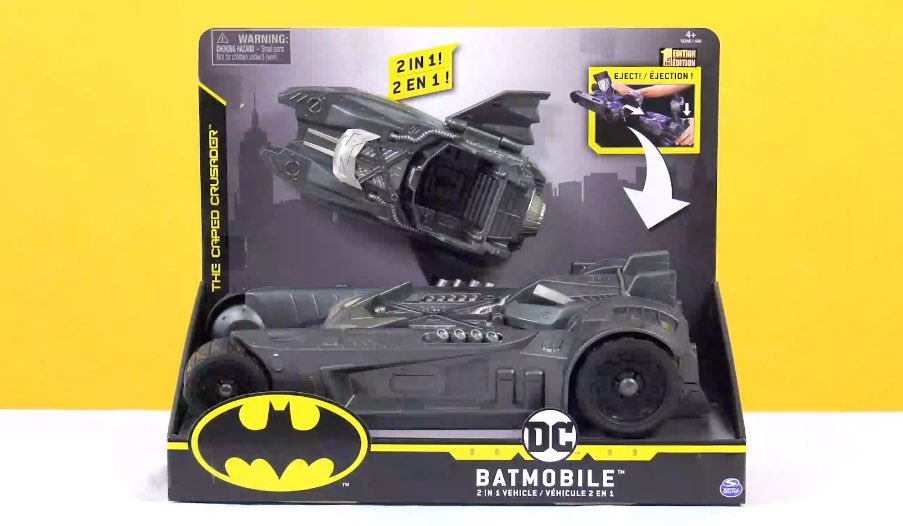 double the action by chasin’ enemies by car or boat

Batman can save the day on land and sea with the DC Batmobile 2 in 1 vehicle. It’s the Batmobile, looking cooler than ever! It has features that even look like Batman’s mask. The sleek body is signature Batman black with silver accents and a gold hood scoop over the engine. There are larger back tires to give it the powerful look kids expect from a Batmobile. It’s primed to hit the crimefighting roads of Gotham, and when Batman’s foe jumps in the river for a getaway, lift up the Batmobile’s hatch to deploy the matching Batboat. It’s a land/sea double adventure! There’s space behind the Batmobile’s wheel to fit a four-inch action figure, and action figures are sold separately. This is a new iteration of the Caped Crusader’s iconic vehicle, and its two-in-one functionality will inspire a lot of imaginative superhero adventures.

two vehicles in one

The Batmobile can roll through Gotham City, but when the criminals head toward the water, kids can eject the Batboat for extended storyline play. 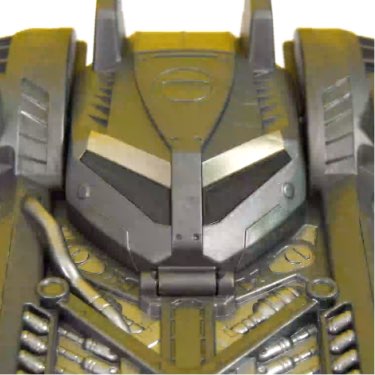 Designed with the classic Batman look that fans expect with enhanced details, like workable batwing doors, for thrilling pretend play.