They’ve spent all day perfecting their LEGO masterpiece, and by tomorrow it might be something completely different—so use this unique frame to showcase and preserve their latest LEGO creation! Encourage their creativity with a play keepsake that can be displayed in their bedroom or around the house. 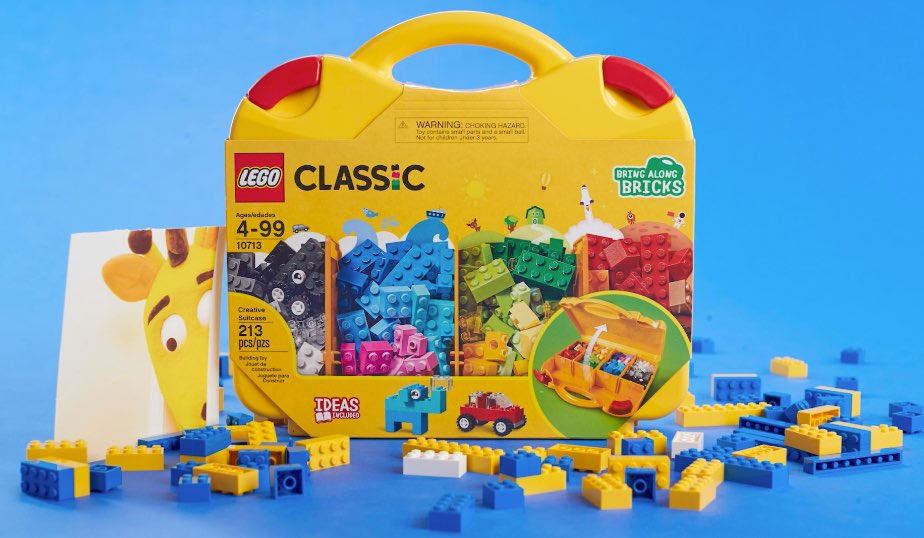 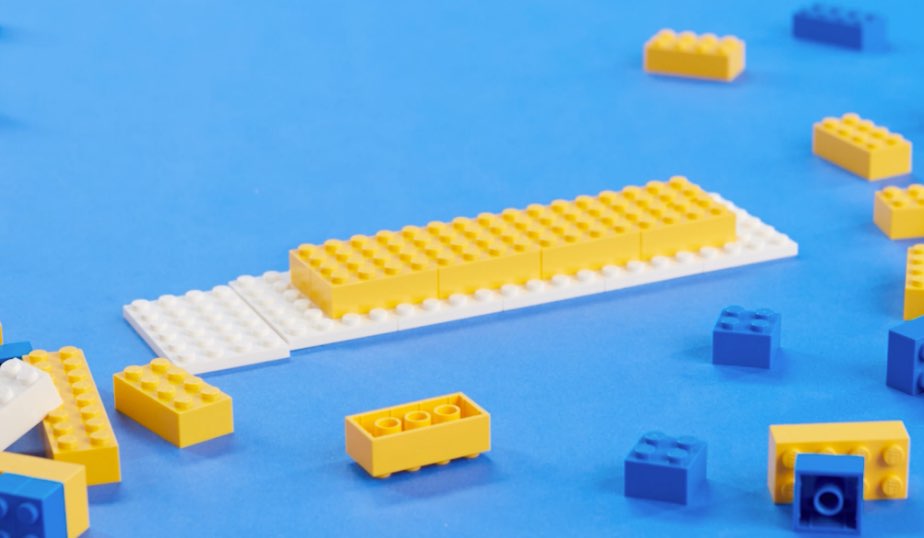 Time to build up! Stack 4, 14-brick high columns using 2x4 LEGO bricks. Once built, your frame will look like it has two thick 4x4 columns with a slit between them. 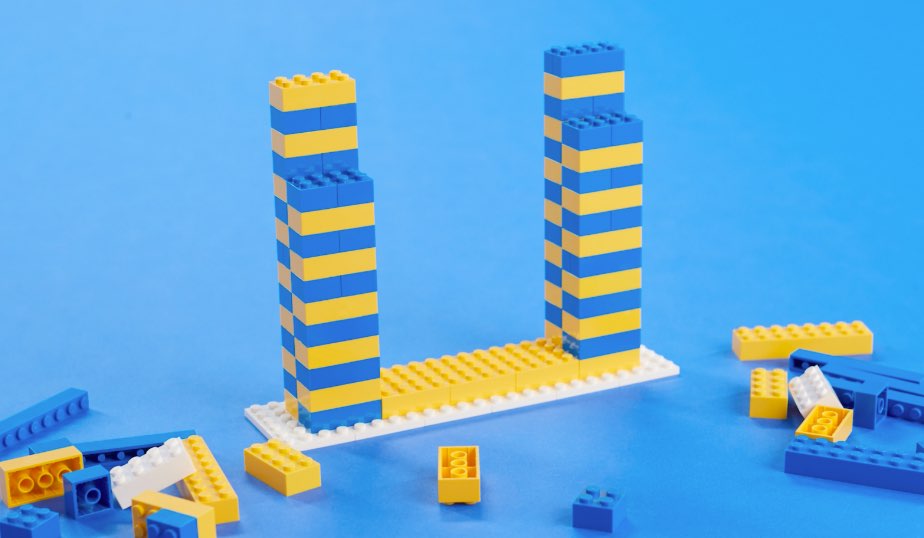 Slide the photo between the slits in the LEGO brick columns. 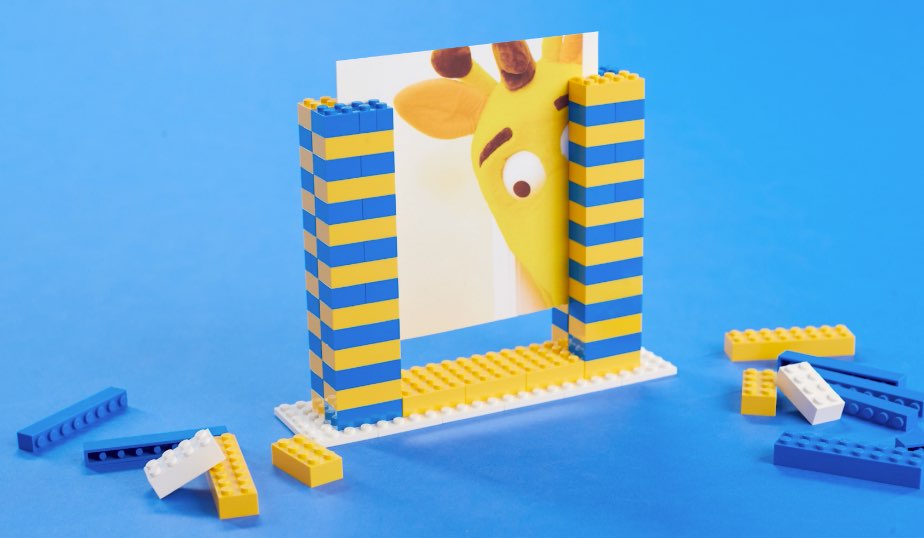 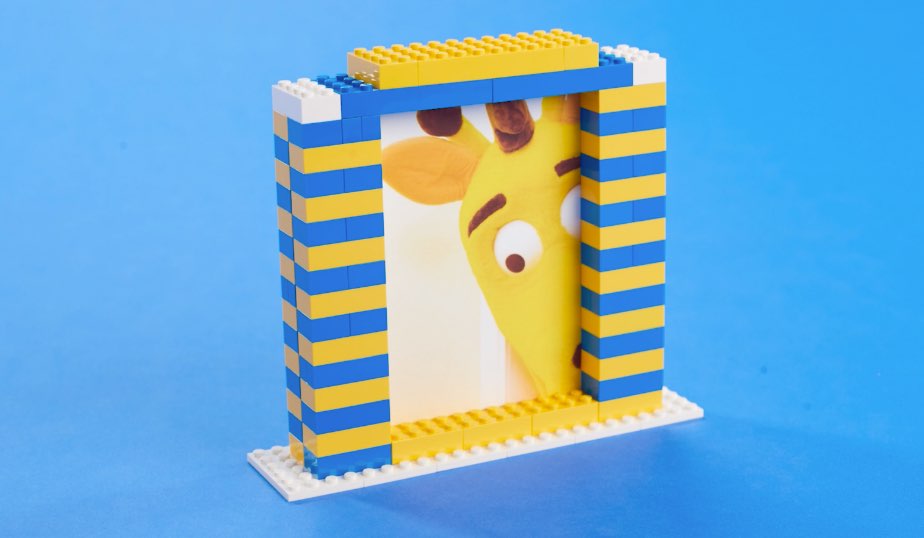