a big dose of indoor play to cure cabin fever 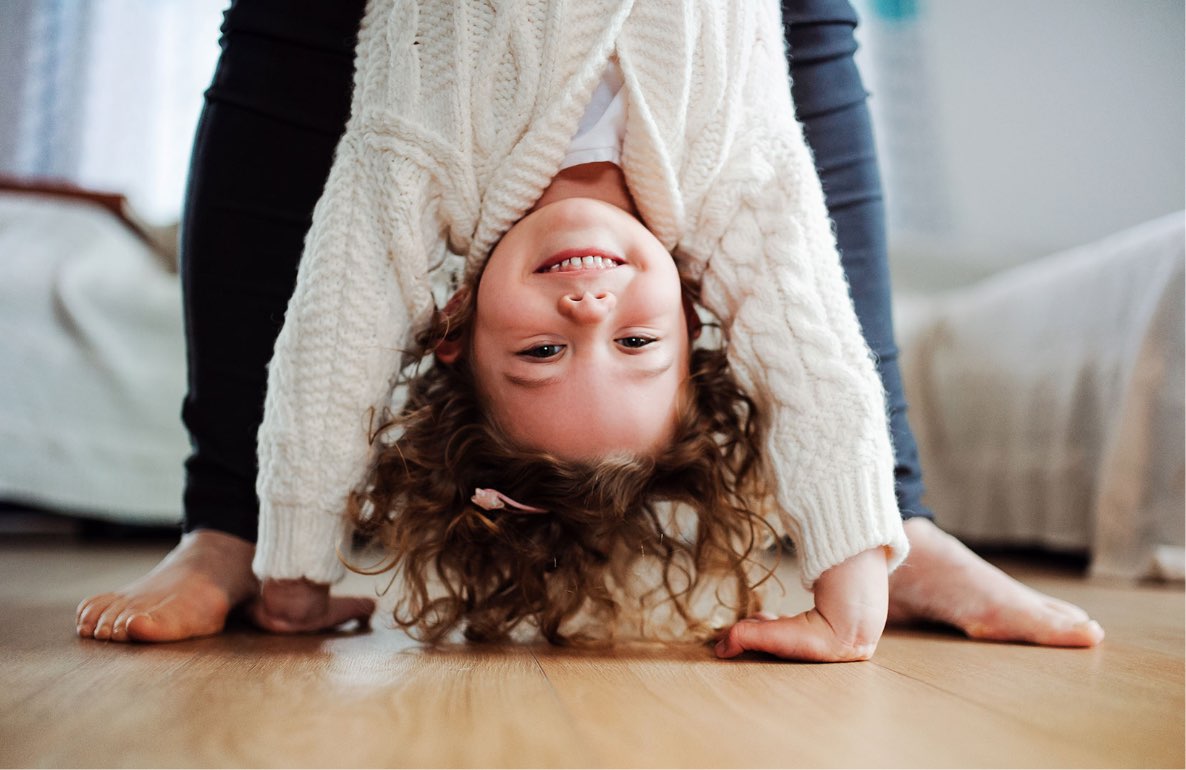 Another winter storm. Another day stuck inside. YAY! Sometimes, there’s just so much more fun to be had indoors—and these toys and games prove it. Cabin fever might start creepin’ in after a few hours inside, but this collection of play will keep ’em busy and entertained long after the storm ends. So put down that shovel, stay inside and have a great day of play!

It’s cold outside, they’re stuck indoors, but that doesn’t mean they can’t have some Frozen fun! The Disney Frozen 2 Pretend Toy Microphone can be used for living room performance of “Into the Unknown” or whatever song they have in their heart! The microphone also includes phrases from Frozen 2—and it features multi-colored lights! There’s room for plenty of encores as they use the microphone to woo the crowd and sing all the hits they can think up.

Owleez, Flying Baby Owl Interactive Toy with Lights and Sounds (White), for Kids Aged 6 and Up

Why not use the day inside to teach an owlet to fly? With Owleez, kids get a one-of-a-kind flight experience with a timid little bird that needs some help leaving the nest. Owleez will let you know how its feeling and what it needs with its eyes, they light up in nine different colors that let ’em know when Owleez needs a treat, some pets, or when it’s ready to fly! And when it’s time to take flight, Owleez might need some encouragement…and a few tries to get it right! Owleez is a fun way to give them an interactive nurturing experience as the snow keeps fallin’.

The L.O.L. Surprise! O.M.G. ladies are back in a brand new way with the O.M.G. Styling Head. The styling head comes with 30 surprises including mix and match hair pieces, hair accessories, earrings and more. Pick up either Neonlicious or Royal Bee and glam ’em out. Once they’re lookin’ fierce, take an ice cube and rub it over their eyebrows, eyes and lips to reveal a bold look! On a snowy day they may be all dressed up with nowhere to go, but there’s plenty of fun to have inside, too!

Take a trip to the dark side with the Star Wars Kylo Ren Electronic Red Lightsaber, a crossguard lightsaber as seen in Star Wars: The Rise of Skywalker. With a flick of the wrist, the lightsaber extends and is ready to use. Train in the ways of the Force and beat anybody who dares cross their path with lights, sounds and phrases from Kylo Ren. Play the movies and let them battle along with a lightsaber inspired by the latest trilogy and powerful enough to take their imaginations out of the living room and into a galaxy far, far away.

If thrills and spills are their thing, then there’s no better way to spend a day inside than with the Hot Wheels Colossal Crash trackset. This is the biggest boosted set Hot Wheels have made yet, and at over five feet wide, there’s lots of high-speed fun to have! Load up the track with 1:64 scale cars and sedans for best performance then turn ’em loose around the double figure-eight track. The kiddos have control over levers in the center of the track that’ll send cars sailin’ to safety or colliding in mid-air. Parents, this toy folds up easily in a few steps for easy storage once they’ve revved, launched and smashed enough for one snow day.

Put them in the driver’s seat and have loads of fun—and laughs—with the Really Rad Robots Turbo Bot. This little remote-controlled robot has a big personality to explore. Just use the voice commands and Turbo will dance, spin, explore or just chat! There’s a whole databank of sounds effects to explore, and Turbo’s light up eyes add even more realistic play. They can record their own voice, too, and play it back with whacky sound effects. Or, if they’re feeling super sneaky, they can send Turbo into a room to record a conversation—just try not to get caught! Turbo sure lets them control the action, but it still has some out of control fun!

Feed their hunger for play with Pop the Pig, a hilarious game where players take turns feeding a very hungry pig until its belly expands and bursts! Just roll the die and feed the pig a hamburger, then press its chef’s hat the number of times seen on the bottom of the burger. Be careful! This pig has a big appetite, but it just doesn’t know when to stop! When its stomach gets big enough, it’ll bust right through its chef’s jacket. The kids can quickly reset the very hungry piggy for as many matches as they’d like.

Combine favorite characters from different worlds and set ’em against eachother with the Funkoverse Board Game. Choose iconic characters from Harry Potter, the DC Universe, Rick and Morty and the Golden Girls, each with their own abilities, and beat your opponents in four different game scenarios. Each player must collect enough points to win, then just flip over the board for a different map to explore! The Funkoverse Board Game is a great introduction to strategy games and packs in hours of fun!

Kinetic Sand, Sandisfying Set with 2lbs of Sand and 10 Tools, for Kids Aged 3 and up

Sand that they can play with…and won’t leave a huge mess! Yasss! Kinetic Sand Sandisfying Set comes with two pounds of Kinetic Sand and 10 tools they can use to mold, smush or sculpt little pieces of art. Pick it up and watch it flow through their fingers. The set includes a phone stand a backdrop to create videos of their experiments and play, and enough tools to get their imaginations workin’ overtime! Kinetic Sand is so much fun, you might just find yourself playing alongside them.