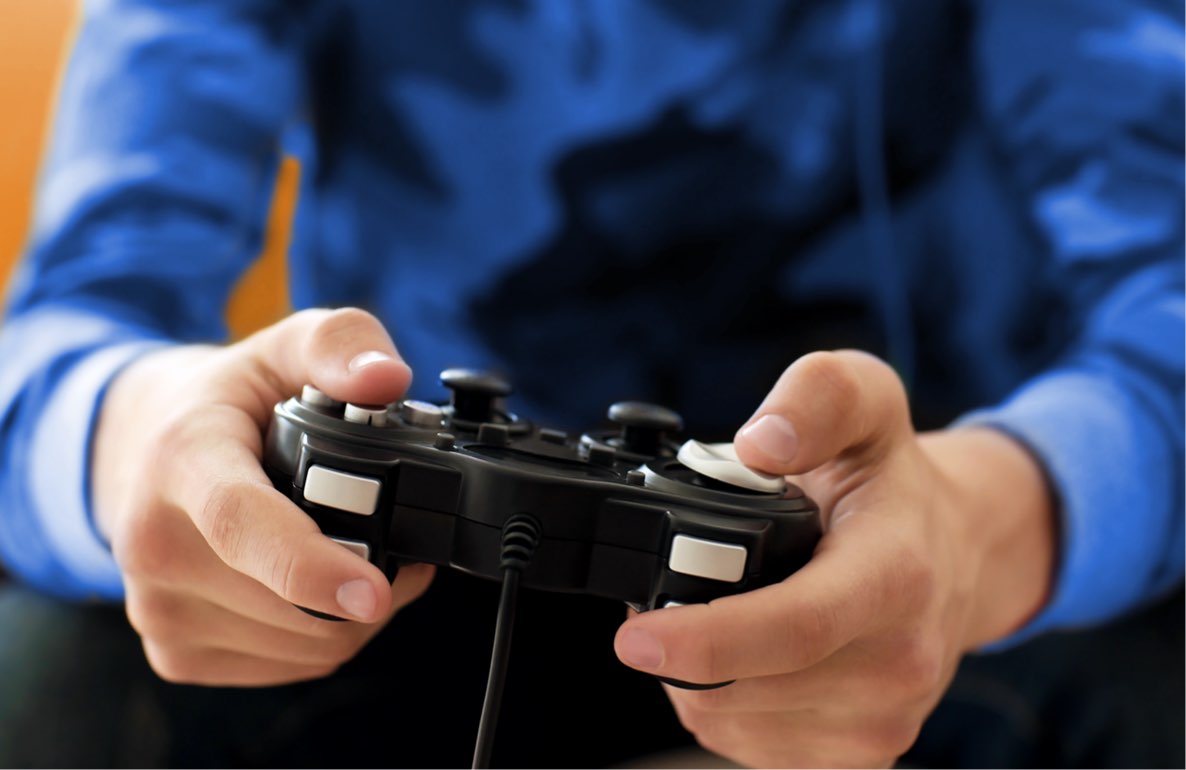 Whether they're zippin' to the finish line, blastin' away baddies, choosin' their fighter for battle or flossin' after a victory there's no doubt about it—video game culture is just about everywhere. Of course that means there are toys to go with their favorite games, and a lot of them are just as fun as their digital versions!

When you want them to put down the controller, have & 'em pick up some of these fun video game toys that can be played with around the house or in the backyard—no screen required!

Fortnite is a global sensation, and now with its very own World Cup event, it looks like it'll be around for a long time. You may have watched them leap from the Battle Bus and into Neo Tilted (lookin' for a tough battle, are they?), so now they can have a similar experience around the house or in the backyard thanks to NERF! The Fortnite NERF blasters look so much like their video game counterparts and include the Pump Action HC-E MEGA Dart Blaster, the AR-L Elite Dart Blaster and the RL Rocket Dart Blaster. Each hold various rounds of dart ammo, so every shot counts! These blasters are great to have when friends come over, or to for some target practice in-between rounds of the incredibly popular video game!

If it's not Fortnite, they're likely playing Overwatch. This first-person action game is a Blizzard best-seller and that's saying a lot from the makers of World of Warcraft. It's no wonder that all sorts of toys have come out due to its immense popularity, and LEGO has entered the battlegrounds with construction sets featuring popular characters and settings. The construction sets range in price and complexity, so there's something for every fan and player. Builds include the Hanamura dojo and Dorado Showdown building, and characters including Junkrat, Roadhog, Pharah, Mercy, Bastion and more!

It doesn't take a super sleuth to see why the Detective Pikachu Interactive Plush by Wicked Cool Toys is so much fun. Two voice modes give gumshoes the choice to solve mysteries with Detective Pikachu or Pikachu. Pikachu has a lot to say with 12 included phrases and really comes to life with motorized earsSuper cute and a whole lot of fun, this is the perfect companion for fans of Pok&eacute;mon Detective Pikachu or the franchise in general.

Unsure which video game character or toy they'd like best? Funko has you covered with Pop! figures based on various popular characters and villains throughout video game history. Fortnite, Overwatch and Pokemon are all represented in their collectible series&mdash;and so many others&mdash;from Crash Bandicoot to Horizon: Zero Dawn. Older gaming fans can find classic characters from Sonic the Hedgehog, Street Fighter, Mega Man and Pac-Man. The Funko Pop! figure craze can quickly take over a shelf (or four!), but they're so fun to collect and show off that we don't think you'll mind.

Pikachu is ready to play with the My Partner Pikachu Electronic Figure. This tiny companion comes with three touch sensors on Pikachu’s head, nose and belly that let Pikachu communicate, move and light up! There are over 100 interactions and two modes of play: train and discovery. The more they play, the more unique reactions they’ll unlock. Whether they’re on the hunt for more Pokémon or on a fun adventure, My Partner Pikachu is a great sidekick to have along the way.